MUNCHKIN 7: CHEAT WITH BOTH HANDS 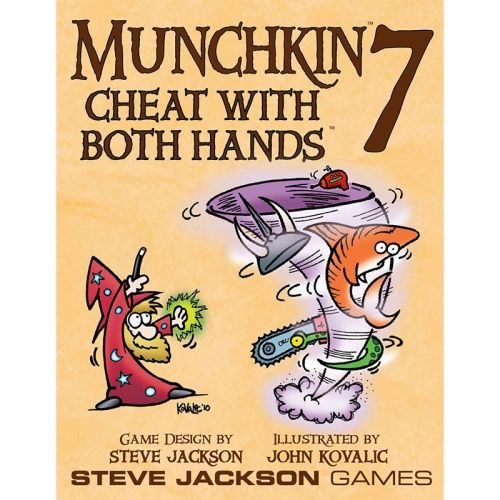 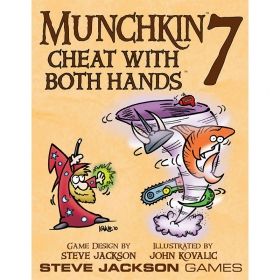 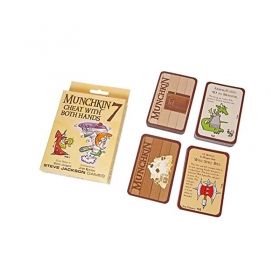 So what's in the set? A lot more monster enhancers and item enhancers, too. There are several new low-level monsters to help you get easy kills – until somebody takes that Sock Puppet and turns it into the Ultra-Rare Extremely Sneaky Sock Puppet With Extra Cheese...