Munchkins have hacked their way through dungeons, kung fu temples, starships, haunted houses, and super-foes. Now they face their greatest challenge – Cthulhu! Will they survive? Will they retain their sanity? Will they...level up?

Munchkin Cthulhu is a standalone game in the Munchkin universe, this time lampooning Lovecraft's Mythos and the horror gaming that surrounds it. This base game features four new Classes, including the Cultist, and a lot of classic monsters from outside reality – and they all have Stuff you can take from their twitching bodies. You can play Munchkin Cthulhu by itself, or combine it with any number of other Munchkin titles for mind-bending silliness. 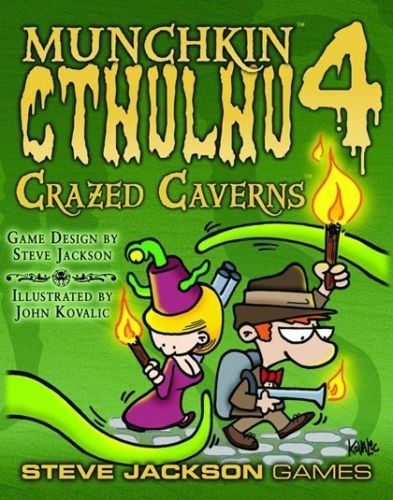 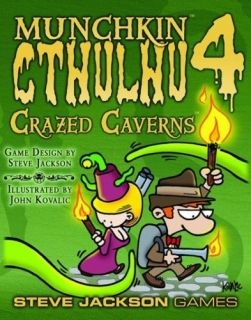