Whatever your chosen vessel, the rules of X-Wing facilitate fast and visceral gameplay that puts you in the middle of Star Wars fiercest firefights. Each ship type has its own unique piloting dial, which is used to secretly select a speed and maneuver each turn. After planning maneuvers, each ship's dial is revealed and executed (starting with the lowest skilled pilot). So whether you rush headlong toward your enemy showering his forward deflectors in laser fire, or dance away from him as you attempt to acquire a targeting lock, you'll be in total control throughout all the tense dogfighting action. 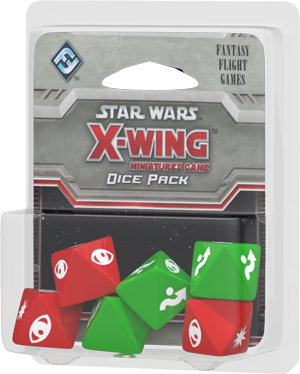 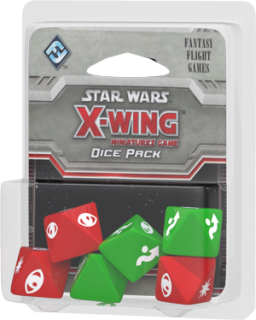