Gain absolute power! In Raverun, the players control the rulers who are fighting battles to take over the land of Raverun. In order to win, each ruler must hire mercenaries whose loyalty is always doubtful. During countless battles, they will change their master in order to get the most profits. Will the rulers manage to keep the strongest mercenaries on their sides? Which ruler will defeat his enemies and unite the split land of Raverun? Find out whether fate is on your side!

In the game, the players play red and green mercenary cards, and the cards with the highest value stay on the battlefield, while those defeated return to one's castle. Each mercenary has a special ability that can change the outcome of the battle. The goal of the game is to have the strongest mercenary in your army. 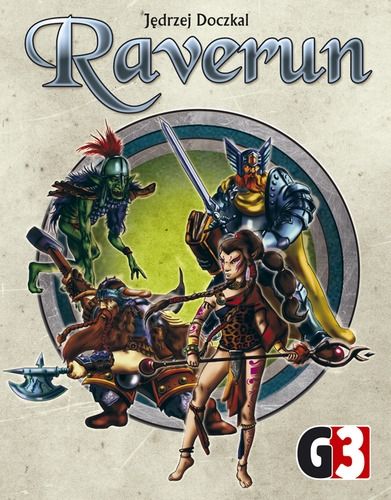 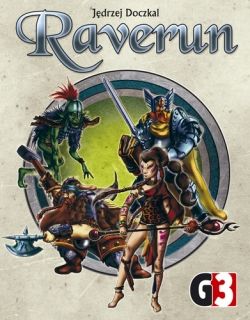