In Relic Runners, each player takes on the role of a character keen to exploit and acquire relics that have been unearthed in a long lost part of the jungle. Each would-be archaeologist has a colorful past — retired university professor, former army captain, etc. — and wants to be the first to get their hands on the precious loot to earn the most victory points.

Players must navigate a series of paths in order to visit temples. The archaeologists are restricted in their movement by their access to rations, but thankfully they can place markers on paths to allow them to travel for free in future turns. The players also have a toolkit that can be upgraded in three particular ways to break the rules in some way or offer them an advantage as they move around.

Each time a player visits a temple, he takes a token. Initially the temples offer up victory points or some form of in-game bonus. When the final token is taken, a relic is placed there to be collected. The players earn large victory points for collecting relics of different types (set collection) and players can also earn bonus points for creating long routes and traveling along these to collect relics. 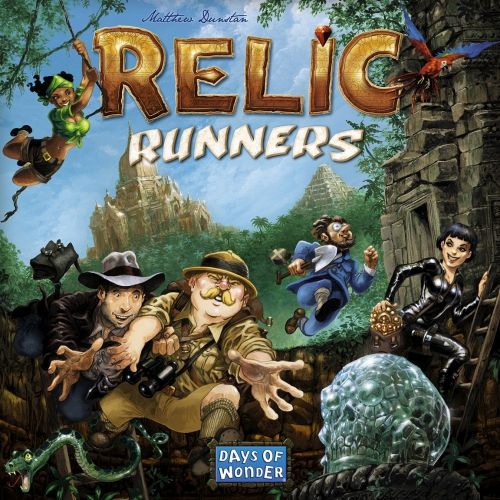 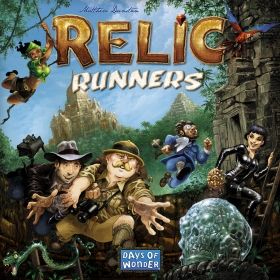 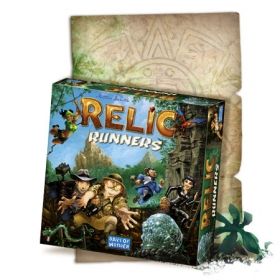